Join Today as a
Member

Join Today as a
Business Member

Vermont Federal is a full service, not-for-profit, cooperative financial institution that has been serving Vermonters for over 60 years.

In 1990, members voted to convert the Credit Union from a state charter to a federal charter, and we became Vermont Federal Credit Union in 1991. After a series of expansions and mergers, we became a community chartered credit union in 2001, which meant that membership was no longer limited to only government employees.

We now operate under a community charter, opening the possibility of membership to anyone who lives, works, worships, or attends school in a Vermont county, as well as any of their family members. Those counties include: Addison, Bennington, Caledonia, Chittenden, Essex, Franklin, Grand Isle, Lamoille, Orange, Orleans, Rutland, Washington, Windham, and Windsor.

Make a decided difference in the lives of our members.

Learn why we’re the right financial institution for you.

We’re always looking for new talent to add to our ranks.

Learn about our volunteer Board of Directors, Annual Meeting, Monthly Financials, and Annual Reports.

See us out and about in the community.

See what we’ve been up to and where to join us at our next event.

IS VERMONT FEDERAL RIGHT FOR YOU?

SIGN UP AS A MEMBER TODAY OR REACH OUT IF YOU HAVE QUESTIONS. 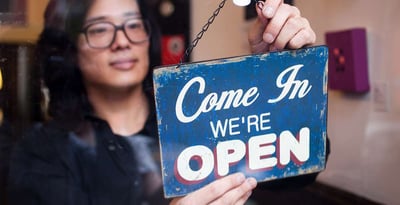 5 Questions to Ask Before Starting a Business Starting your own business can be the most satisfying and profitable thing you'll ever do, but it can also be a risky endeavor. The best way to …
Read More 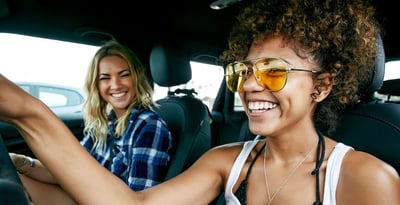 You Paid Off Your Auto Loan - Now What? Congratulations! You made the final payment on your auto loan. It's time to celebrate this monumental achievement. You not only own an asset free and …
Read More 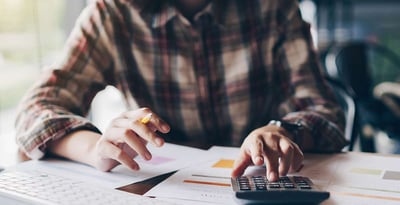 How to Prepare for Closing Costs on a Home Purchase Homebuyers often use mortgage calculations and minimum down payment requirements to determine whether they are ready to purchase a home. But there's …
Read More